Sealand Freighters has its emergency and rescue (ER) services section comprised of specially trained ER professionals. The ER team is always on the alert and on standby to recue and recover cargo in the event of a truck break-down or slips off the road during transportation. Our Emergency and Rescue Strategies are formulated and implemented in a way that our clients don't feel the incidents. 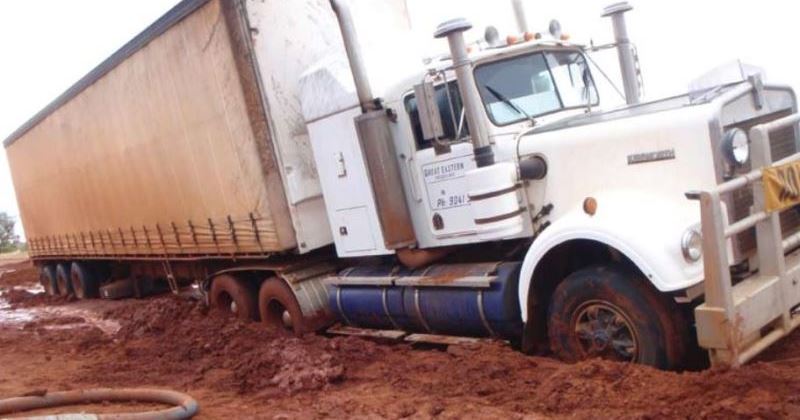 So far we have not recorded any Emergency and Rescue operation performed by our ER team yet which is a good performance by our drivers. However, the following are likely incidents that can prompt an ER operation to be performed.

Slip Off is when a truck transporting the cargo slips of the road and got stuck on the side of the road. The ER Team is notified as soon as the slip off. The emergency and rescue team arrives at the scene and recues the cargoes and move them to another truck. In this way,the transportation of the cargo still continues and is delivered at the designated destination on time.

This is when a truck transporting the cargo breaks down on the road due to the truck facing a mechanical problem. The mechanical issue can be an engine issue, gear box or trailor issues. The driver and the crew notifies the ER team quickly for emergency and rescue of the cargo. The cargo is rescued and reloaded to another truck without delay and its delivered to the client on time as planned.

So far we have not recorded any accidents yet but its one of the incidents where an ER operation can be performed by our ER team to rescue cargoes and even human lifes. The accident can either be shallow or severe.

The last situation where your cargo can be secured or rescured is where there is a road block. The road block can be caused by a natural disaster or by ethnic groups demanding something. You cargo is guarded until the road re-opens.

Meeting the Challenges in Transportation & Logistics

Making Ends Meet For Others!